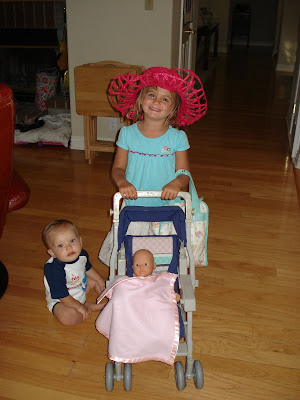 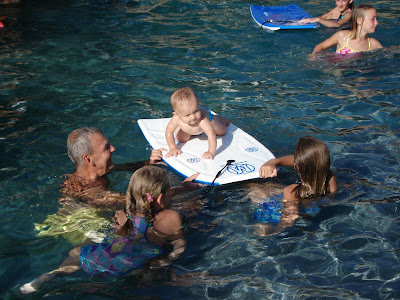 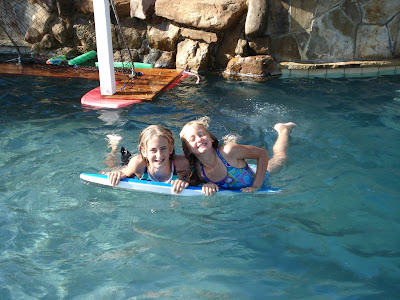 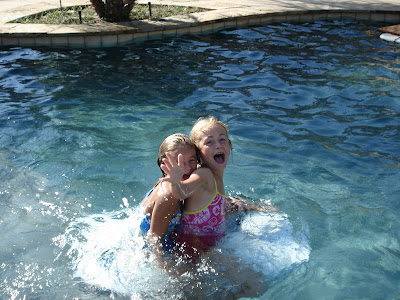 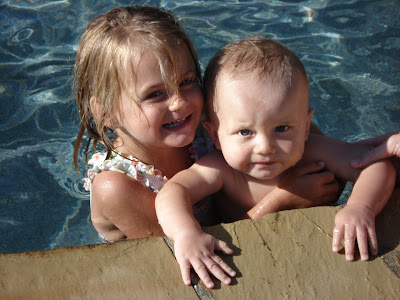 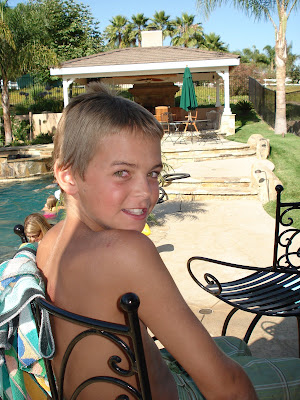 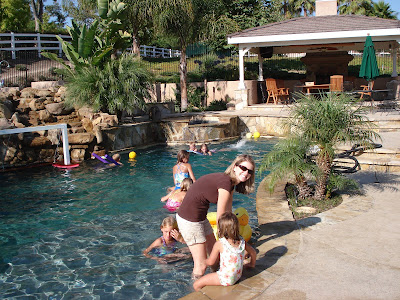 
The past week has been a good and normal week around here. Both are greatly appreciated after the past ten months or so. I like boring for a change.

We were blessed to have nine grandchildren spend some time with us while their parents were on vacation in Hawaii. We were also fortunate enough to have the use of our neighbors pool while they were out of town at the same time. Many hours were spent enjoying the water with the children.

I also attended a daylong seminar on machine embroidery this week which was fabulous. It was so much fun to see the new products available and the work that folks are doing. I just wish that I had about 40 hours in each day and that I did not need to use any of that time for sleep. Perhaps I could get a couple of the things done that I would love to do.

We have discovered so much information on the mountain lion that attacked and killed our dog last week. While we did not even know there was one on the loose, we have since learned that our dog was the seventh large dog killed by what they suspect is the same animal in our neighborhood lately. Of course the concern is for other pets, but also for children who live here. We have made sure that there are now signs posted throughout the neighborhood so that folks are aware of the situation. I would frankly like to see the animal trapped and relocated. Others say that we are in their territory. We have lived here for twenty years and have never heard of them here before so I say they are moving into our territory. I can't even begin to count the number of fences that thing had to come over to reach our back yard. I just don't want anyone else to loose a pet or worse, a child.

Later tonight my cousin, his wife and three children are arriving for a few days visit from Iowa. We are all looking forward to sharing some good times together.